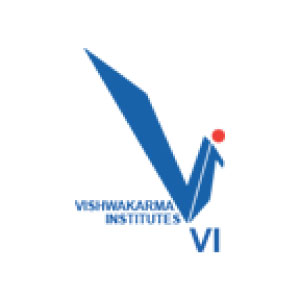 Vishwakarma Institute ofInformation Technology (VIIT) was established in 2002 by Bansilal Ramnath Agarwal Charitable Trust (BRACT), Pune, Maharashtra,in order to produce engineering graduates capable of accepting challenges in the new environment of technical advancements. It was formally inaugurated by Dr.Anil Kakodkar, Chairman, Atomic Energy Commission, Governmentof India, on 11th October 2002. During past sixteen years VIIT has developed into an institute recognized amongst few top ranking engineering colleges in Pune, Maharashtra, India and is certified as ISO 9001:2015 certified institute. It is a self-financed Autonomous Institute of Govt. of Maharashtra, affiliated to Savitribai Phule Pune University (SPPU) formerly known as University of Pune (Identification No. PU/PN/Engg./184/ 2002-2003) and is recognized and approved by All India Council for Technical Education (AICTE), New Delhi and by the Government of Maharashtra. As a result, the institute established a strong foothold in engineering education. VIIT has obtained ISO certification in 2006 and re-certification in 2009, 2012 and 2015. All UG programs are Accredited by NBA till 2021.

VIIT also received NAAC accreditation with ‘A’ grade in the year 2016 . VIIT was awarded as ‘Outstanding Engineering Institute West Zone’. In surveys conducted by various agencies like Competition Success Review, Times, Career 360 Magazine etc, VIIT is always ranked in a few top positions.UGC, the State Government as well as SPPU has conferred Academic Autonomy to VIIT from Academic Year 2017-18.