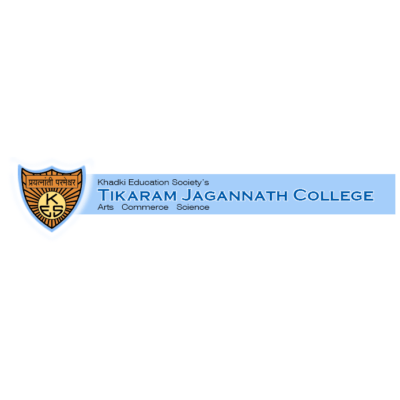 The roots of Khadki Education Society run deep, which were sown by a few restless minds in the shape of Alegaonkar Brothers, who hailed from Daund and were toiling in the Ammunition Factory at Khadki. The illiteracy of the masses was the stumbling block in the prosperity of the people and Alegaonkar Brothers were quick to pounce upon this dreaded enemy. This was precisely the driving force of the foundation of the Khadki Education Society. Navigating the cross-currents of the British regime, the establishment of the Alegaonkar School in 1913 was indeed an auspicious beginning of the academic movement with strong native moorings at the helm.