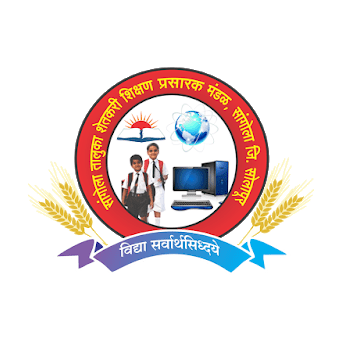 The Institution,Sangola Taluka Shetkari Shikshan Prasarak Mandal Sangola, was established in 23-Sep-1991, with the aim of giving availability and facility of education to socially backward society, to Bahujan society including Harijan, Girijan, farmers, labours and socially deprived from progress in the region of sangola taluka since it’s establishment, the sansthas has started highschool department, professional cources of +2 section and vidnyan mahavidyalay, etc . vidnyan mahavidyalay was established 23rd septmber 1991. There is the facility of B .C .S, B.C.A (degree cources), Bsc(comp) & Msc education in the college.

The college has started M.A (english)cource from the year 2004 & Msc (comp science) from 2009 from 2012 since its establishment the college has been progressing ahead and has now become an importent academic center in the region of sangola taluka the college is accredited by NAAC with Grade “B” in the year 2004 Along with an intellectual & all round development of students, to develop their academic carrier, there are various departments under Arts & Science College faculities During the last year the no. of students in this college were 1600. The big building of the college, with its large play ground, is near by S.T stand.