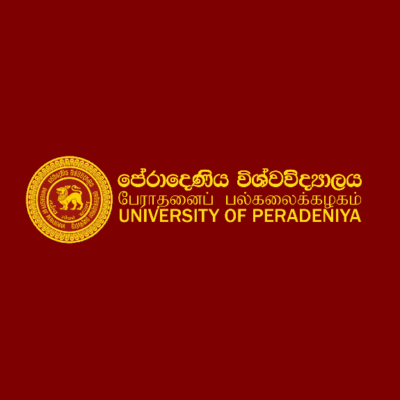 In establishing its identity at its inception in 1942, the then University of Ceylon decided that a coat-of-arms would not be in keeping with the traditions of an oriental country. Instead, it chose a seal with a lion motif that has remained the university’s logo over the years although small changes were made during its transformation into the University of Peradeniya.

The original Logo of the university consisted of a lion–the lion being the symbol of Sri Lanka– surrounded by a circle containing the Sanskrit motto Sarvasva Locanam Sastram(knowledge is the eye unto all) and the words University of Ceylon in English. Outside the circle was a design of ‘Pala Pethi’, a symbol of purity and wisdom in indigenous art, represented here by stylized lotus petals of the Kandyan Period. The colours of the Logo are gold on maroon.

Located in one of the biggest
Kalyanpur, Kanpur, Uttar Pradesh, India-208024
154 Views

Eindhoven University of Technology is a
PO Box 513, 5600 MB Eindhoven