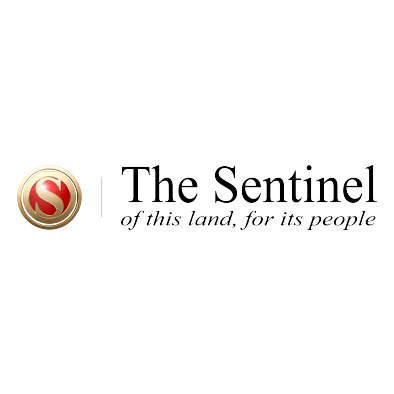 The Largest Media group of North-East India — focused on news publishing. The Sentinel, an English daily newspaper, was launched in 1983 — it is amongst the two largest papers in Assam. In 1987, launched Ajir Asom, a daily in Assamese. The Sentinel (Hindi) was launched in 1989 — today the largest player. A weekly in Khasi (language of Meghalaya), Dongmusa, was launched in 1984. Combined circulation of the group is over 120,000 newspapers per day, making it the largest newspaper group in the region. The Sentinel is the only English daily in the Northeast with five editions published simultaneously from Guwahati, Dibrugarh, Shillong, Silchar and Itanagar. The group has diversified interest in publishing, printing, advertising outdoor advertising and real estate (including the exclusive Racquet & Billiards Club in Guwahati)
sentinelgroup@gmail.com
0361-2229312
The Sentinel Building, G.S. Road, Six Mile, Guwahati - 781022
Guwahati
Newspapers

The Chronicle of Higher Education