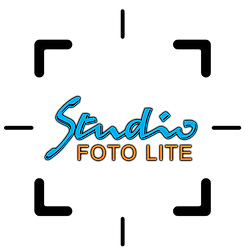 With many countries having already adapted to LED Lights for Film, Video and Television, we thought of bringing them to India. With a humble and small endeavor we introduced in India highly affordable LED Lights. These Led Lights are energy efficient, cool lights with longevity of 50,000 hours of life. They may be used indoors or outdoors, with AC power or batteries. They are light weight and completely portable. Most importantly they conserve energy and reduce your electricity bills. The studios require less amount of air-conditioning due to virtually no heat being generated from these lights. In a short span of time it has taken the Video and Television Industries in India by storm. Our Products : LED PANEL LIGHTS, ON CAMERA LED LIGHT, Camera Carrying Case, Wireless Dimmer Reciver, Wireless Dimmer Controller, Cable Dimmer Controller, External Battery Base for Sony V- Lock Battery.
studiofotolite@gmail.com
9831074412
Flat # 7, 40, McLeod Street, Kolkata-700017
Kolkata
Photography