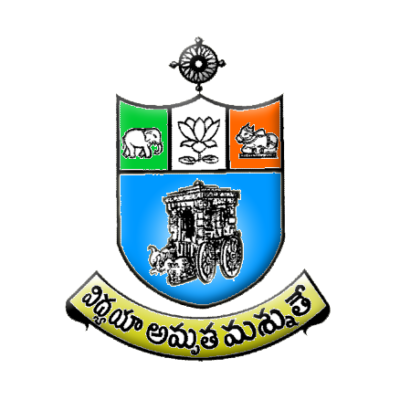 The territorial jurisdiction of the University comprises the revenue district of Ananthapuramu. Situated in rural environs, 10 km away from Ananthapuramu city, in an extensive campus of 482 acres of land, the University has built extensive academic and administrative buildings, hostels, residential quarters, etc.