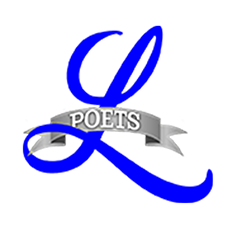 Lanier High School was founded in 1929. At one point it was the only high school in the Montgomery County School System. The population of Lanier once was near 3,000 students. Today, roughly a mere 1,600 students walk the halls of the South Court Street institution. The demographics of Lanier have changed dramatically over a period of time just as the public school system has changed. In 1929, the student population of Lanier was all white. In 2004, the student population only finds six white students. The major factor influencing this change can be found in the neighborhood schools, a concept adopted by the Montgomery Board of Education. The zoned neighborhood surrounding Lanier once all white is now almost completely African-American. During Laniers last SACS study a magnet program (LAMP) shared the facility with the traditional program. At the conclusion of the 1999 school term, the magnet program was moved out. Major recommendations from the most recent SACS self-study (1999) indicated that Lanier should focus on 17 areas in improving the school and student learning. Seven recommendations focused on the physical structure of the building and grounds.