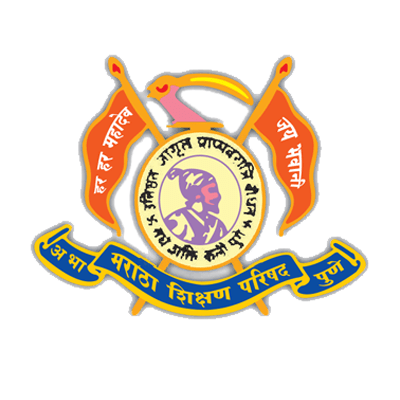 Shri Shahu Mandir Mahavidyalaya is a branch of Akhil Bharatiya Maratha Shikshan Parishad, an educational trust established in 1907 with the objective to cater to the academic needs of the poor and the needy, particularly with a rural background. The A.B.M.S. Parishad celebrated its centenary last year. Looking back upon the past one hundred years the Parishad feels proud of its achievements and fulfillment of its commitment to society. Shri Shahu Mandir Mahavidyalaya indeed has the honour of being one of the most flourishing branches of this socially committed institution and holds its head high for pursuing the social goals of the A.B.M.S. Parishad. Inspired by the thoughts and actions of Shri Shahu Maharaj, the trustees established this college in 1960 appropriately named after the noble king who spent all his life in the cause of social equality, education and upliftment of the poor.

The foundation stone of the main building of our college was laid by the then Prime Minister of India, Pandit Jawaharlal Nehru in 1959. Today we have a three storeyed main building with an adequate number of class-rooms, computer laboratories, common rooms, a separate library building and meticulously developed flora over a piece of more than 65 acres at the foot of the Parvati hill. We have competent and well-qualified teaching faculty and an excellent administrative tradition. Our future focused approach and the human and infrastructural resources developed over the years boost our confidence.

We have sought approval of the University of Pune and a permission of the Government of Maharashtra to introduce Bachelor of Business Administration (B.B.A.) & Bachelor of Computer Applications (B. C.A.) from the year 2007 – 2008.