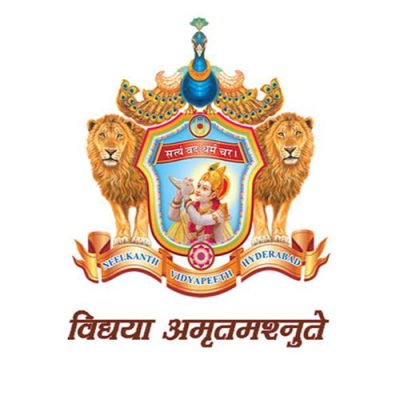 In this era, Lord Shree Swami Narayan was born to Dharmadev and Bhaktimata. At age 11, He left his home as Neelkanth Varni. He did pilgrimage walks and worshipped all the gods at distinguished Pilgrimages. During his Pilgrimage walk, He abolished inequalities and gave his Yogic strength to strengthen Hinduism. He formed a cult grouping his followers everywhere in the country. It was later called “Swaminarayan cult”. “Shikshapatri” , The Magnum Opus of his works, is highly acclaimed among the followers of Hinduism. The book is the spiritual etiquette for the saints of his cult and Hindus of the country.

On 15th June 2009, The Saints of Swaminarayan headed by Param Pujya Sastri Satya Prakash Dasji Swami came to Hyderabad. While they were in search of a good hilly area for the establishment of Gurukul School, They reached the hilly area near Mazeedpur close to Ramoji Film City. They experienced Energetic and spiritual vibrations in the hilly area. They learnt from villagers that the hilly area was once the Destined place where many saints meditated in the past. The foundation stone was laid on 28th September 2009.

The question of naming the school led P P Shastriji’s idea to name after the lord Swaminarayan’s another name “Neelkanth Varni”. NEELKANTH VIDYAPEETH, the Gurukul International school, is felt to be the destined order of lord Swaminarayan to P P Shastriji and group. This is how Neelkanth Vidyapeeth, The Residential school for boys affiliated to CBSE, took its shape into Modern Gurukul.

At Doodle Academy we are committed to a
57 Chintu Road, Kansenshi Ndola, Zambia