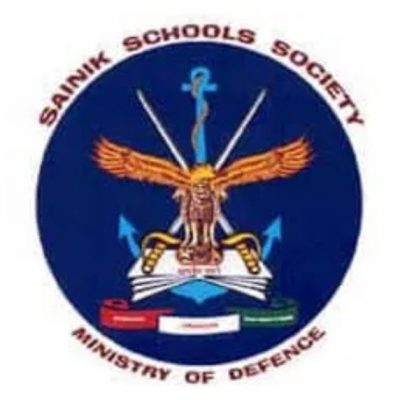 Sainik School, Satara is situated at Satara City, on Pune-Banglore highway. It was the first Sainik School amongst a chain of 24 such schools established in the country. Sainik School, Satara was founded on 23 Jun 1961. through the visionary efforts of Shri Yashwantrao Chavan, the Chief Minister of Maharashtra State. It was inaugurated by the Defence Minister of India, Shri V K Krishna Menon with the aim of preparing boys academically, mentally and physically for entry into the National Defence Academy and other Defence Academies, who hail from financially weaker sections of the society and thereby removing the regional imbalance for such entries in the Armed Forces.