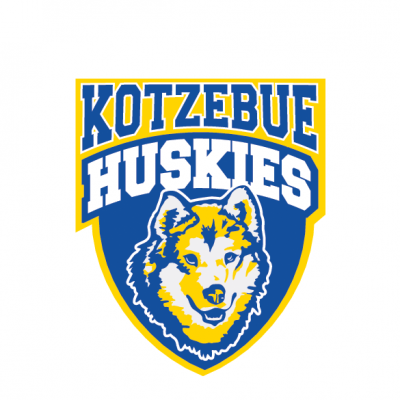 Kotzebue (first named “Kikiktagruk” in Inupiaq) is built on a spit approximately three miles long and half a mile wide, 33 miles north of the Arctic Circle. Located at the point where three major rivers – the Noatak, Kobuk, and Selawik – empty in the Kotzebue (“Kot-zuh-byoo”) Sound. The site has been an Inupiaq Eskimo trading and shipping center for at least 600 years. Named now for European explorer Otto von Kotzebue, who landed here in 1818 while sailing for the Russian Navy, the city has a population of more than 3,500, and remains the shipping and air transport hub of the Northwest Arctic region. Kotzebue is home to a wide variety of regional resources, including the Alaska Commercial grocery store, Manniilaq Health Center, local government, and a handful of restaurants.