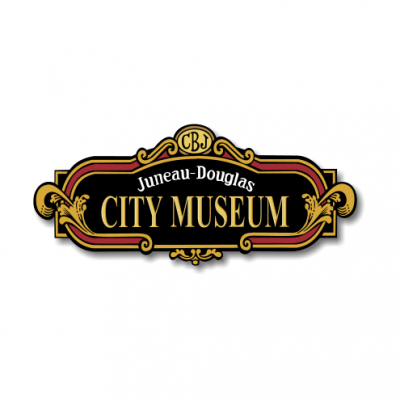 The Juneau-Douglas City Museum resides in the Veterans Memorial Building which was placed on the National Register of Historic Places on June 7, 2006. Completed in 1951, the building was the first major community project initiated by Juneau residents and housed the Juneau Memorial Library until the mid 1980s when the library outgrew the space and the City Museum took up residence. The building was also the site of the July 4th 1959 Statehood Ceremony where the 49-star flag was first flown in Alaska and still flies today. Protocol for the flags at this historic site is handled by Auke Bay Post 25 American Legion members. Follow the links below for more information.