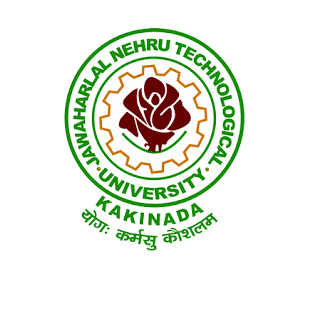 The University grew out of a College that was The College of Engineering, Vizagpatnam as was named at the time of its establishment in 1946 by the then Government of the composite Madras State is situated in a sprawling campus of 110 acres filled with mango trees in a fast developing Port city of Kakinada on the east coast of peninsula India and situated in a zone which through generations, contributed significantly to the political literacy and cultural heritage of the country.