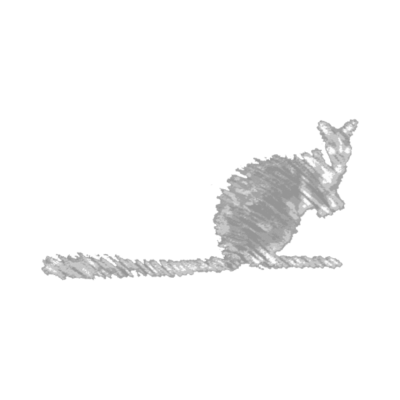 Friends of the Brush-tailed Rock-wallaby Incorporated

The Friends of the Brush-tailed Rock-wallaby, a non-profit group, was formed in 1995 by residents in Kangaroo Valley, but our membership has expanded to include people from throughout the Shoalhaven, Sydney, other states and overseas. We have a strong association with the National Parks and Wildlife Service (Office of Environment and Heritage) and Waterfall Springs Wildlife Sanctuary. We are an Incorporated group with the Department of Fair Trading and have over 100 members, our own Constitution and an Executive Committee. We are also a registered Bushcare group and have Tax-deductible donation status.

Our aim is to increase the numbers of Brush-tailed Rock-wallabies by reducing threats to its survival and to create a better environment for the species to breed. Our groups objectives are to: