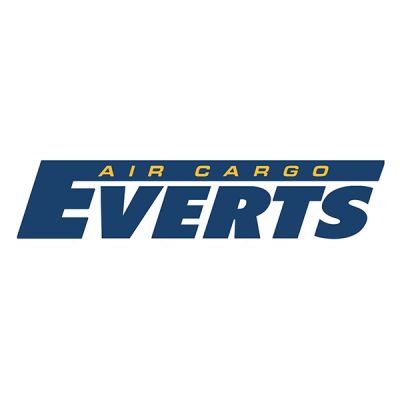 Everts Air Cargo is the sister company to Everts Air Alaska and was formed in 1995 as a 121 Certificated Cargo Airline. Everts Air Cargo is headquartered in Fairbanks where it serves as the primary base for maintenance, administration and charter operations. Conversely, all scheduled flights are operated out of Anchorage where mail and the majority of freight are received. Everts provides scheduled freight service to 12 major hubs in Alaska including Nome, Kotzebue, Unalakleet, Emmonak, St. Mary’s, Aniak, Bethel, Dillingham, King Salmon, Iliamna, Fairbanks, Galena and seasonal service to Deadhorse. Everts also offers charter and flag stop services to any city or village where suitable runway conditions exist.

Everts Air Cargo specializes in serving the unique needs of our customers who reside in the larger Alaskan cities, as well as, small villages in remote locations. Everts Air’s primary business is transporting freight and mail, including the movement of oversized freight, hazardous materials, small packages and most anything else that fits through the cargo door. Everts Air Cargo employees and pilots are experts in loading and transporting the supplies that build and support Alaska. The company’s aircraft include the well known vintage C-46 and DC-6 aircraft which are especially well-suited to the many shorter, unimproved gravel or ice runways in Alaska. The Everts Air Cargo fleet consists of two C-46, eight DC-6, one DC-9, two EMB 120 freighters and two EMB 120 passenger aircraft.