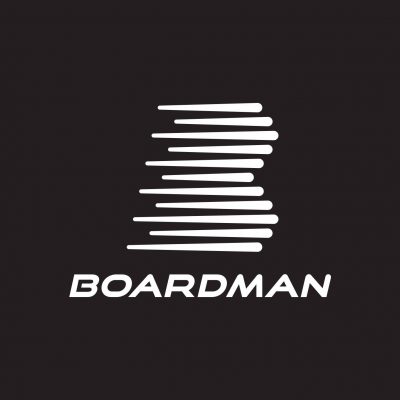 It all began in 1981 when a 13 year old Chris Boardman turned up to a local 10 mile time trial in cut-off jeans and on a recycled bike. This was the first race that started a meteoric rise first through the Amateur and then Professional ranks culminating in Olympic, World and Tour De France stage and Yellow Jersey victories.

Throughout this rise from humble beginnings to legendary status Chris not only pushed his body to its limits but through his restless curiosity, pursuit of perfection and cutting edge technology also the machines and products he was using.

Nothing highlights this philosophy more than the Hour Record. Before the very best of the current Professional ranks attacked the hour record, resulting in Bradley Wiggins achieving 54.526Km, Chris Boardman pushed his body and machine beyond what was considered possible and achieved an incredible 56.375km.

Following his career as a rider Chris applied his knowledge, experience and philosophy to the new generation of Olympians through his role as R&D director at British Cycling. This position led to Chris overseeing the product used by the riders competing in the 2008 Olympics and the record breaking 2012 games in London.

At roughly the same time the idea was born to create a British bike brand with Chris and his passion for performance at its heart. Over the next 3 years through a process of design, development and investment, the concept became reality. The first bikes were launched in July 2007 and success followed quickly, not just in sales but also through the independent reviews and out on the road with Nicole Cooke winning Gold at the 2008 Olympics.

Roll forward and Boardman bikes is going from strength to strength. The product range has increased in size, diversified and now competes at the highest level but always stayed true to the original performance led philosophy. Our supported athletes have continued to win on Boardman, highlights being Gold and Bronze at the 2012 Olympics, 2012 Ironman World Championships and multiple other world and national titles. Boardman has also significantly increased it’s out-reach with the brand now being available internationally and in its home market through specialist independent retailers as well as Halfords.

2015 sees Boardman move up a gear again with investment from the acquisition by long term retail partner Halfords, allowing the team and brand to fulfil its potential. 2016 will see a whole new product range spanning Elite and Performance level bikes as well as a full range of parts accessories and clothing. Crucially the brand has been treated to a full deconstruct and rebuild to ensure that it meets with the future expectations of the Boardman team, consumer and market. Along with the new brand identity, product ranges and website – a new brand headquarters, R&D facility and customer experience will follow.