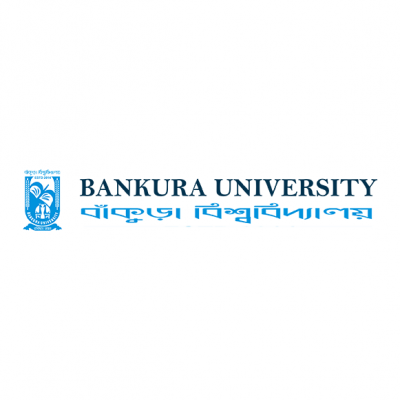 It is a dream realized. The Hon’ble Chief Minister Smt Mamata Bandyopadhyay and the Hon’ble Education Minister gave a concrete shape to the long-cherished dream of the people of Bankura by establishing Bankura University, thereby giving a new intellectual impetus to this peripherally located region of West Bengal. Bankura University was established by the West Bengal Act XIX of 2013 and the assent of the Governor was first published in the Kolkata Gazette, Extraordinary, of 6th January, 2014. Bankura University is committed to the dedicated task of disseminating higher learning in this region and it promises to move into a glorious future by promoting the study of indigenous folk and cultural tradition as also by a sustainable rural and tribal development.

Bankura, historically known as Mallabhum, can truly boast of a rich heritage of traditional cultural excellence. It is evident in its traditional Dokra art, the intellectual and artistic triumphs of the 18th-century mathematician Subhankar (the well-known Subhankari Arya), the temple town of Bishnupur and the artistic contributions of Jamini Roy and Ramkinkar Bej. This university will sustain and strengthen a unique dissemination of knowledge systems in language, literature, cultural studies, social sciences and multiple branches of the study of science.Now, it comprises of four campuses at Purandarpur, Puabagan, Mithila and Chhandar in Bankura district