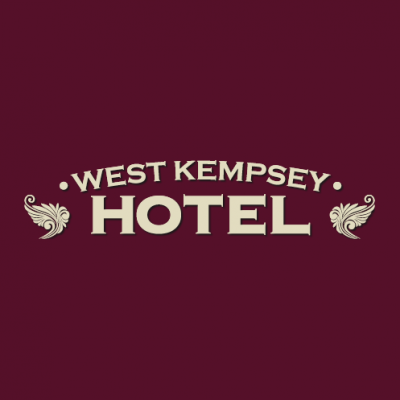 The West Kempsey Hotel is currently owned by Tim Smith and Tammy Hancock who were born and bred in Kempsey. The Hotel has a strong ‘hands on’ management approach evolved from Tim and Tammy’s experience in having owned and operated The Grand Hotel (Armidale), The Riverside Tavern (South West Rocks) and The Macleay River Hotel (Frederickton).

The West Kempsey Hotel is Kempsey’s oldest hotel! The licence has been held continuously since 1866. It is a landmark in West Kempsey and was once surrounded by enough land to graze and stable horses and buggies. Cattle sales were also held there. The boundary of the property originally extended to Marsh Street.

The hotel once had twenty eight rooms boasting large dining rooms, kitchen and cellar. The building was subjected to extensive renovations in 1925-26. There have been later changes but the sandstock brick is still in evidence and the fireplace in the lounge bar suggests that this may have been part of the original kitchen.

All our apartments are Non-Smoking and
16 Pilcher Gate, Nottingham NG1 1QE, UK
84 Views