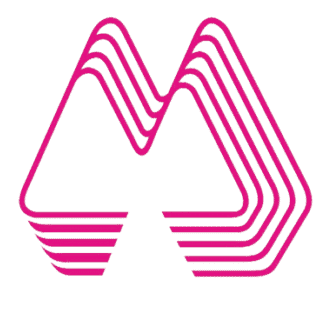 Modern Woollens is the flagship company of MODERN GROUP. Modern Woollens was started in 1973 as a unit for spinning carpet yarns. Very soon, it occupied the slot of the largest manufacturer of carpet yarns in the organized sector. In 1987, Modern Woollens diversified into manufacturing of all wool and wool-blended worsted yarn in India. In 1989, the company further diversified into manufacturing of wool tops and doubled the production capacity of all wool and wool blended worsted yarn in the year 2006.

The company is bagging awards year after year for its excellence as Exporters of wool and blended worsted yarn. Our products reach more than 25 countries across the globe including Europe, Latin American, Far eastern, Middle East and African countries. 80% of our turn over comes from export markets, which exemplify our quality standards.