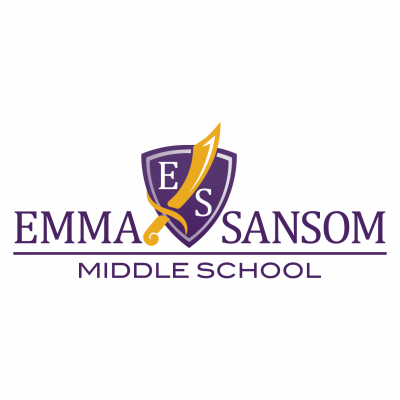 The Amrita Vidyalayam at Ahmedabad was
Plot No. 83, Near Revamani Hall,Ghatlodia, Ahmedabad - 380061
259 Views